Reviewing for TOPIK when I came across an old article. This is an interview of Kim Hye Ok – the actress who played Kim Sun Ah’s mother in Scent Of A Woman. I tried translating it. 🙂 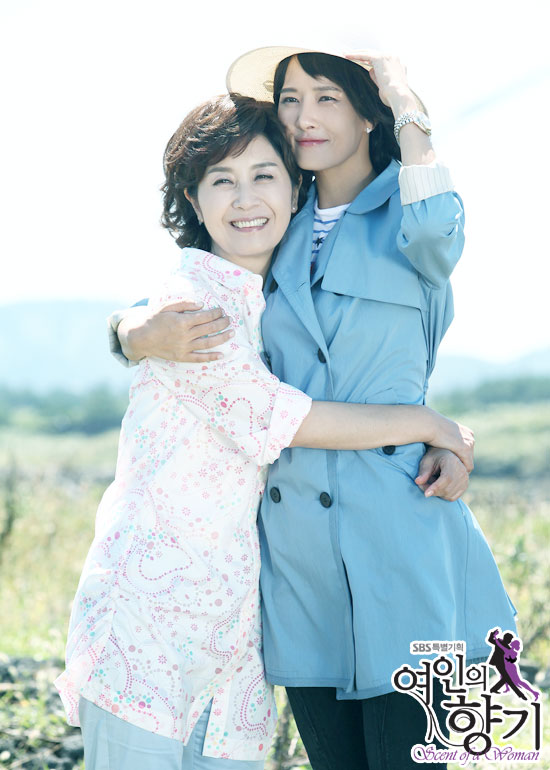 Kim Hye Ok reveals her impressions of Kim Sun Ah whom she’s worked with in the drama Scent Of A Woman.

When asked last September 12th on YTN News who among the actresses, who have played the role of her daughter, she likes the most, she answered, “I’m very much amazed with Kim Sun Ah.”

“Frankly speaking, because I’m always busy I don’t get a chance to watch dramas. Thus I’ve only met Sun Ah, for the first time, through this drama project (Scent Of A Woman). Before this project started I’ve only heard about her. I’ve heard that she’s good. Finally meeting her and working with her, I can say she is really good,” she said.